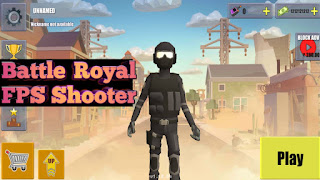 Fight for survival on a dead island with other players like you until all but the strongest have me their bitter end. Time flies by and the zone breathes right down your neck, so snatch up your weapons and equipment and jump into battle against the island’s other survivors. 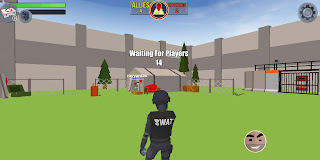 In this game have many features such as Skins looks absolutely perfect, just like in true block survival games. you can purchase any pixel block skins. Our pixel shooter with full HD Graphics and also you can make low setting if you have a weak phone. Huge military arsenal such as AK, mini gun, sniper guns, smg, pistols and so on. 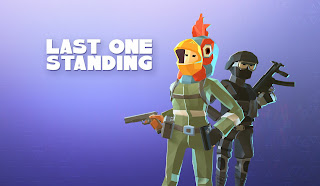 You don’t need to push the shot button, all you have to do is just pixel combat. Grand map size that’s what we have, it’s surrounded by the mountains and dead zone. big radiation island this is the place where you have to survive. Just chill you will not notice how hours and days will fly by while you playing the pixel shooter. 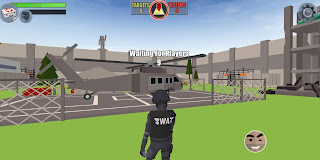